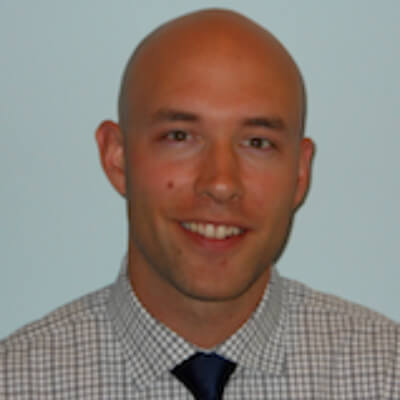 During this time, he rotated through the Baltimore Veteran’s Hospital and attended regular lectures at the prestigious Wilmer Eye Hospital. He then completed a residency specializing in ocular disease at the Wilmington Delaware Veteran’s Hospital. There he managed a large amount eye disease including glaucoma, diabetic eye disease, macular degeneration, and cataracts.

Dr. Tyler earned his fellowship with the American Academy of Optometry in 2013, a distinction less than 10 percent of optometrists in the country achieve.

Dr. Tyler, Megan (his wife), and their daughters live in Haddonfield. In his free time, he enjoys watching Philadelphia sports, spending time with his wife and daughter, trying new restaurants, and spending time at the shore.